A growing number of local health departments across Missouri are ending their COVID-19 response after Attorney General Eric Schmitt demanded the agencies comply with a court ruling that appears to severely limit the authority of local health officials.

Since Thursday, more than half a dozen departments have announced they are suspending coronavirus-related work after Schmitt, a Republican campaigning for U.S. Senate, sent letters earlier in the week.

The announcements come from health departments in mostly rural counties — none have been issued from the Kansas City or St. Louis metropolitan areas. Rural Missouri counties have struggled throughout the pandemic to contain cases amid low vaccination rates, pushback from the public and limited funds.

In his letters, Schmitt outlined a Nov. 22 decision by Cole County Circuit Court Judge Daniel Green, who ruled the Missouri Department of Health and Senior Services (DHSS) didn’t have the authority, under the Missouri Constitution, to “permit naked lawmaking by bureaucrats across Missouri.” He struck down regulations giving local health departments the power to issue quarantine and other public health orders, such as closing businesses.

But the judge’s decision may have sweeping consequences for the nuts and bolts of Missouri’s pandemic response, potentially crippling the ability of local health officials to investigate outbreaks and conduct contact tracing to notify individuals who may have been exposed.

The growing realization of the ruling’s possible effects comes amid the emergence of the omicron variant and as COVID-19 cases and hospitalizations have been on the rise in Missouri. Just over half of all Missourians have been fully vaccinated.

In southeast Missouri, the Stoddard County Public Health Center said in a Facebook post that it “has been forced to cease all COVID-19 related work at the current time. This includes: case investigation, contact tracing, quarantine orders, and public announcements of current cases/deaths, etc.”

The announcements from the health departments contained remarkably similar wording. The agencies called the suspensions a “huge concern” but said they had no other choice but to follow Schmitt’s “orders.” The agencies said they were awaiting additional direction from DHSS.

“While our agency remains determined to protect the health of our county residents, it should be understood that this ruling greatly affects how we will be able to proceed with ALL highly communicable diseases in the future,” the departments said.

DHSS hasn’t publicly commented on the ruling since last week, when director Donald Kauerauf wrote local departments suggesting they get advice from attorneys. On Tuesday, after Schmitt sent his letter, state health officials told local departments they were collecting questions about the court ruling to develop a “consistent and uniform response.”

“In the meantime, I urge you to consult your local legal counsel for further guidance in the immediate timeframe,” Kauerauf wrote in an email to county health administrators that was obtained by The Star. “We hope to issue our response as soon as possible.”

At least six departments had issued similar statements halting COVID work as of Thursday night, including agencies in Pemiscot, New Madrid, Scott and Dunklin counties — all in the Bootheel — and Laclede County, northeast of Springfield.

McDonald County Health Department officials in southwest Missouri also issued a statement and told residents in Facebook comments that they will continue only to report case numbers and call people who test positive to inform them of recommendations from the Centers for Disease Control and Prevention.

“We have talked to other health (departments) and several lawyers,” the department wrote. “The way it is written we are unable to enforce any public health orders therefore we can not isolate positive cases.”

Asked if it could order isolation for other illnesses, McDonald health officials wrote, “We are unable to do that now as well.”

Two departments covering four counties north of Kansas City — Daviess, Gentry, DeKalb and Worth — said they would no longer issue quarantine orders for schoolchildren, while Carroll County in north central Missouri said simply that it would comply with the court decision. Several others said they were unsure how to proceed.

In November, attention initially focused on how Green’s ruling effectively stopped local health officials from issuing quarantine and other orders absent approval from a local governing body. Many of the rules Green struck down were already limited this year by passage of a new state law that requires local public health rules to be approved by governing bodies such as county councils.

But Schmitt’s letter this week has drawn renewed attention to the ruling and highlighted the judge’s more far-reaching pronouncements.

Green declared unconstitutional entire sections of Missouri regulations dealing with infectious diseases. Those include provisions that go beyond quarantines and closing businesses to include “notification to potentially exposed individuals” and “notification to the public of the risk or potential risk of the disease” and providing information to avoid or “appropriately respond” to the exposure.

Schmitt’s letter, citing Green’s ruling, threatened legal action if local health departments do not drop mask mandates, quarantine rules or other public health orders. Kauerauf’s letter to local health agencies last week noted the ruling curbed departments’ powers to issue isolation and quarantine rules, and left unclear whether they could still require people who may have been exposed to the virus to isolate or quarantine.

Chris Prener, an assistant professor of sociology at Saint Louis University who tracks COVID-19 data in Missouri, said on Twitter that the developments represented “multiple local health departments throwing in the towel at an incredibly dangerous time for our state, all thanks to a malicious lawsuit and a judge’s incredible overreaction.”

Schmitt has made overturning COVID-19 mitigation rules in municipalities and school districts across the state a central goal of his office as he campaigns for higher office. But a spokesman suggested on Thursday that he only intended to stop local health departments from issuing orders, not halt the COVID-19 response of counties altogether.

“We’re grateful that the Laclede County Health Department has ceased their COVID-19 public health orders like their quarantine order,” Schmitt’s spokesman Chris Nuelle said in an email on Thursday in response to Laclede County’s statement, the first to draw widespread attention. “Any further decisions beyond ceasing quarantine orders or similar public health orders should be directed to them.”

Green’s decision may not be the final word on Missouri law. His ruling came in a lawsuit brought against COVID-19 health orders last year by St. Louis-area resident Shannon Robinson, Church of the Word and Satchmo’s Bar and Grill, a Chesterfield restaurant that had fought St. Louis County’s indoor dining restrictions. The Satchmo’s owner, Ben Brown, is now running for a state Senate seat.

Schmitt doesn’t plan to appeal the ruling, leaving it unclear whether anyone will attempt to intervene to escalate the case to a higher court. Kauerauf had asked the attorney general to appeal but was refused; the department also said it would not appeal using outside counsel.

“This is what it’s come to,” House Minority Leader Crystal Quade, a Springfield Democrat, tweeted. “With a new variant we’re learning more about, during cold and flu season, when Missourians are planning Holiday gatherings, AG Schmitt is threatening local health authorities into not reporting anything COVID related.”

In Laclede County, health administrator Charla Baker warned local health care providers and businesses of the suspension of COVID work on Wednesday, a day ahead of the public announcement. It prompted questions from the manager of the Jordan Valley Community Health Center clinic there, according to emails obtained by The Star through a public records request.

“This means I will need to inform my medical team not to report positives to your office and also not to tell the patient to expect a call from the Health Dept with quarantine instructions?” the clinic manager wrote.

Baker responded that she would continue tracking county cases internally with information the clinic reports to the state, and confirmed there would be no calls from the health department. She said the situation was “complicated” and could change with more DHSS guidance, but called that “unlikely.”

She also told the county’s Office of Emergency Management of the decision, writing: “WHAT A MESS WE NOW ARE IN!!!!!!”

On Friday afternoon, the Laclede department made another announcement on Facebook, clarifying that it would still post case numbers. It was accompanied with a report on the county’s weekly case numbers that was more limited in details than past reports.

“’Internally’ our work has changed very little,” the department wrote. “The staff of Laclede County Health Department will continue to track positive cases, deaths, and statistical data for our county. Additionally, we want to continue to provide statistical information to our county residents, as permitted.”

Jonathan Shorman is The Kansas City Star’s lead political reporter, covering Kansas and Missouri politics and government. He previously covered the Kansas Statehouse for The Star and Wichita Eagle. He holds a journalism degree from The University of Kansas.

Jeanne Kuang covers Missouri government and politics for The Kansas City Star. She previously covered local and state government at The (Wilmington, Delaware) News Journal and reported on criminal justice issues in Illinois. She graduated from Northwestern University’s Medill School of Journalism. 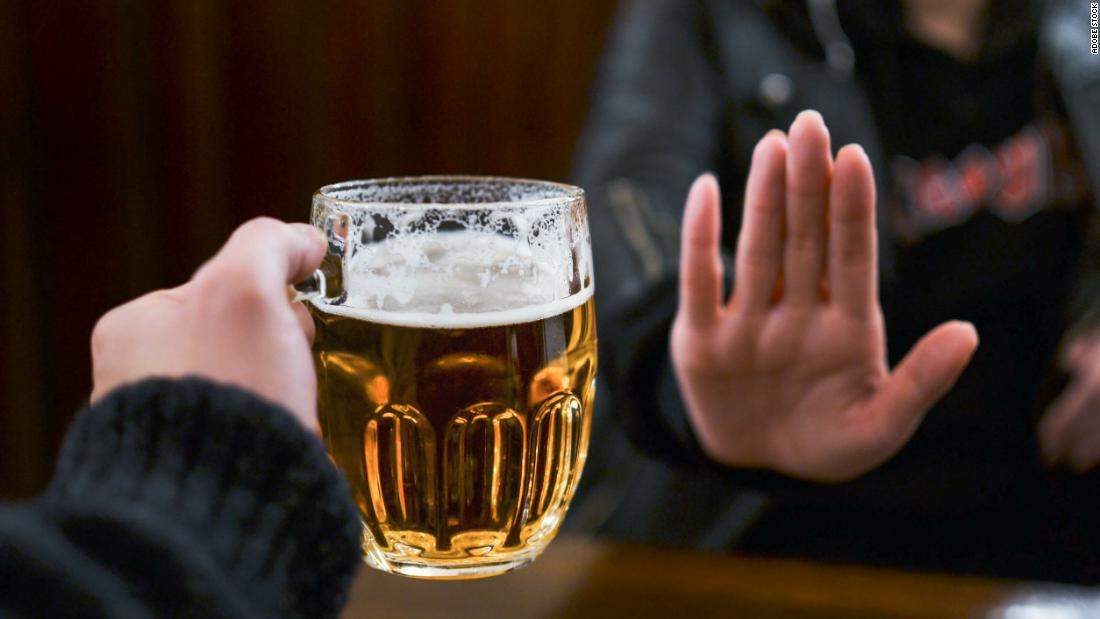 Your eyes hold the key to your true biological age, study finds 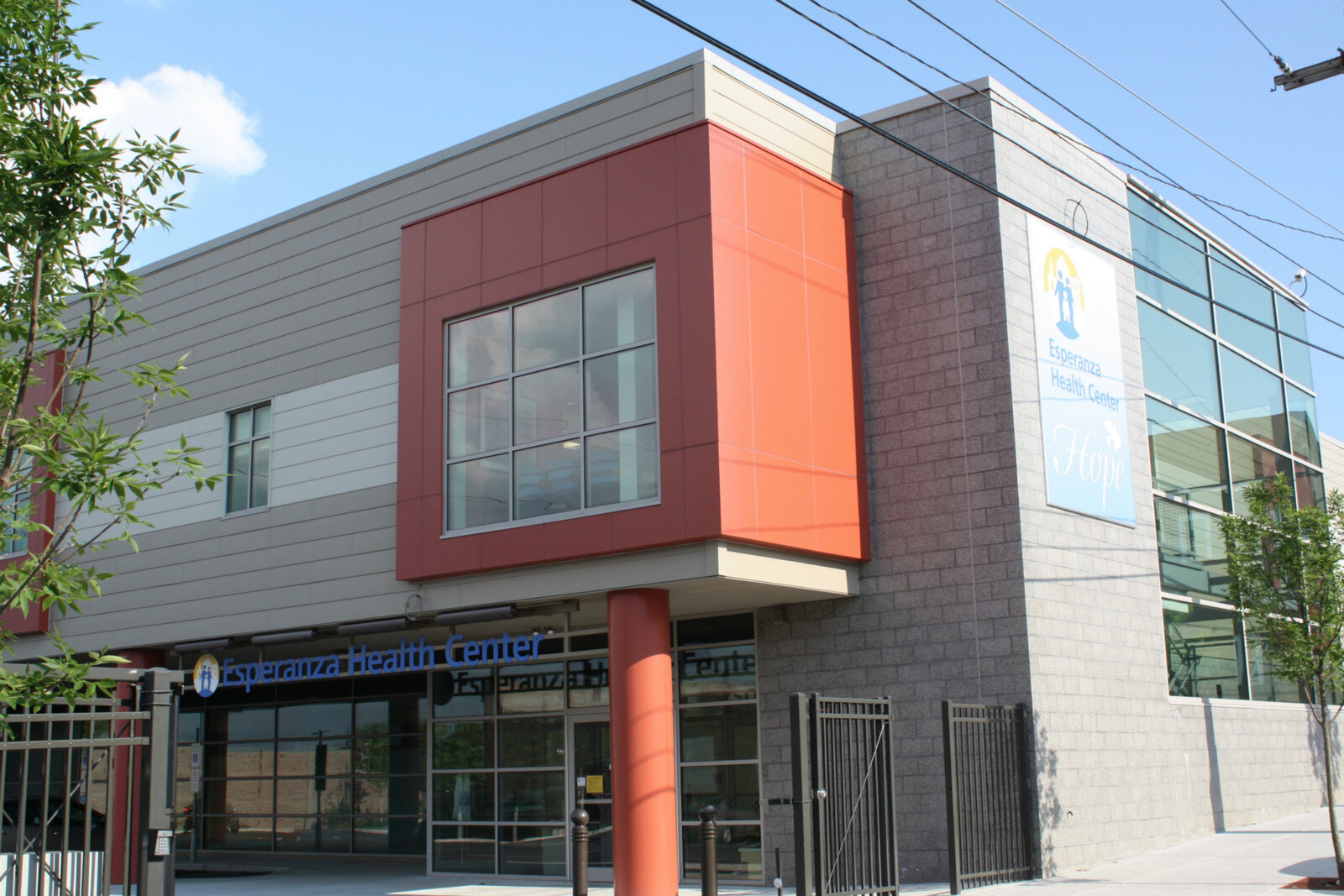