Nearly a month after the abrupt closure of three Anytime Fitness locations in Lincoln, a South Dakota company has purchased two of the gyms and hopes to have them reopened by Feb. 1.

Blue Star Investments, based in Sioux Falls, purchased the locations — one near 27th Street and Pine Lake Road and the other near 70th Street and Pioneers Boulevard — earlier this week.

Those gyms, along with a location near 27th and Superiors streets, closed with little notice to members in late November.

“It was unfortunate that they had to close the way they did, but we’re working on bringing back Anytime Fitness to Lincoln,” said Meagan Zerr, director of operations for Blue Star Investments.

Zerr said typically fitness clubs will go up for sale before closing. Privately, the previous owners had reached out to Blue Star Investments several months ago to see if they were interested, but it wasn’t a good fit at the time, Zerr said.

“We didn’t have enough manpower to go down there and do what we do, which is turn gyms around and make them Blue Star gyms,” she said.

That has since changed, and Blue Star Investments plans to begin working on the gyms next week.

New equipment will also be installed.

Zerr says Blue Star Investments has reached out to previous employees to reoffer their positions.

They hope to open both locations by Feb. 1 and plan to have a presale during the last two weeks of January where interested members can sign up for $1 and purchase a plan.

Zerr says they also plan to reach out to previous members. She said they will honor their previous rates and won’t charge a new enrollment fee.

While they’re hopeful previous members will rejoin, they understand some were frustrated by the abrupt closure.

“I don’t blame people for being upset,” Zerr said. “A fitness center is a lot of people’s community and sometimes even their family, where they feel the most at home.”

For more information on the Anytime Fitness locations in Lincoln, contact [email protected] or visit anytimefitness.com.


Building that housed iconic Lincoln restaurant being torn down

States with the most physically active teens

States With the Most Physically Active Teens

Rates of physical activity among teens are declining

The business news you need

Get the latest local business news delivered FREE to your inbox weekly. 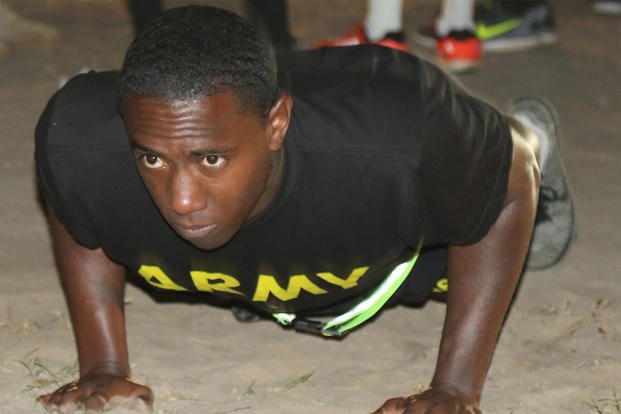